October 16th is the 289th day of the year and it’s the same day I share with the famous Oscar Wilde, the stunning Suzanne Sommers, Tim Robbins, Angela Lansbury, John Mayer, Kellie Martin and a whole ton of American linebackers!

In 1923 The Walt Disney Company was founded by Walt and his brother. And in 1945 The Food and Agriculture Organization was founded in Quebec, Canada. 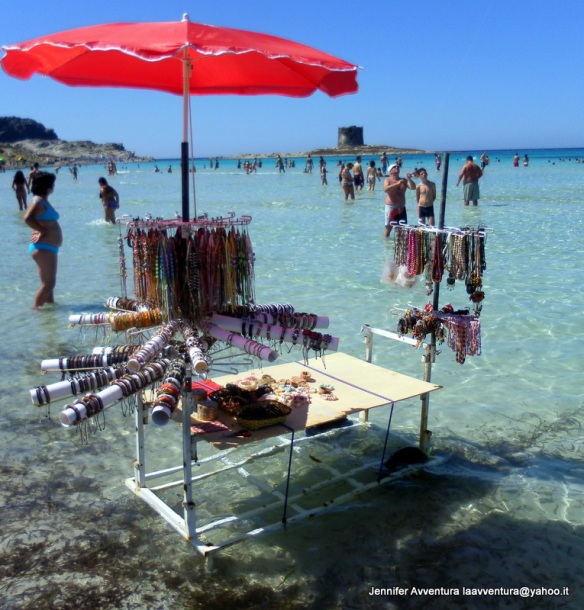 October 16th is also International Food Day and in Canada and America it’s Boss’s Day. Call the florist! Also a shout to the wonderful teachers in Chile, as it’s Teachers Day.

In 1984 Desmond Tutu was awarded with the Nobel Peace Prize, right on! And in 1995 on this day in Washington, D.C. The Million Man March took place, we are all but one human race. Respect.

Enjoy the day, we only have today.

Happy Birthday to me …