Sardinia is the second largest island in the Mediterranean, and has three international airports which service major cities in Italy and many other European destinations like: Spain, England, Ireland and Germany. 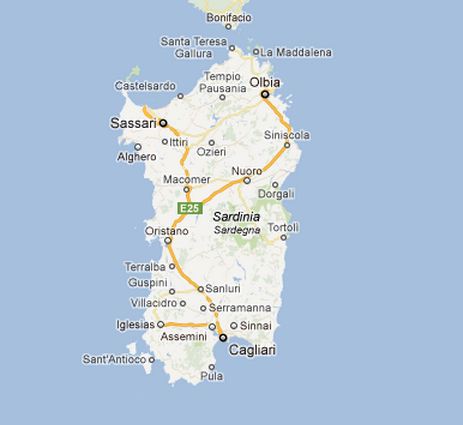 Airlines with direct routes to Sardinia from Europe: 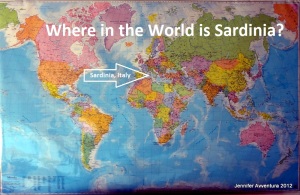 *Please note: during the off-season months some routes and timetables may change. Please check with your carrier of choice for further details.

How will you arrive on this magnificent island in the Mediterranean?

11 thoughts on “How to Arrive in Sunny Sardinia, Italy”